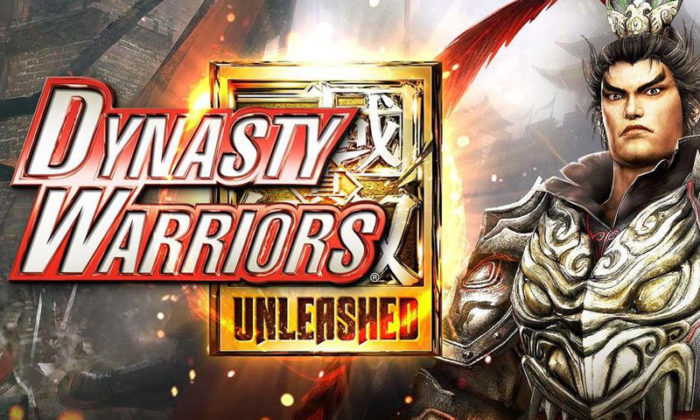 Nexon and XPEC Entertainment has teamed up to bring a mobile installment of Koei Tecmo’s beloved Dynasty Warriors franchise. Fans of the large-scale combat and heavy roster of history characters will not be disappointed. Dynasty Warriors: Unleashed currently brings in 48 characters and all three legendy kingdoms of Wei, Shu, and Wu. The game also features many modes:

All of these modes will cost energy, a standard in most mobile games.

Unlike normal Dynasty Warriors games, Unleashed allows players to set parties of three characters, being able to swap on the fly (similar to Marvel Future Fight). A digital joystick and selectable skills will be the main form of combat. Dynasty Warriors: Unleashed is now available for download for free on iOS and Android.