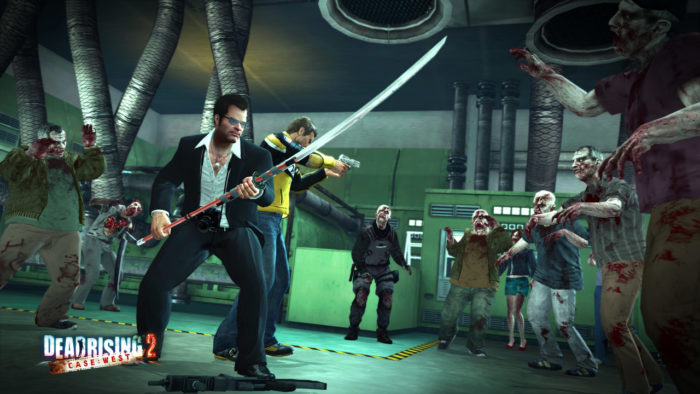 Dead Rising 2: Case Zero was released exclusively for Xbox Live Arcade in August 2010 for $4.99, or 400 Microsoft Points back then, one month before Dead Rising 2 launched. It served as a prequel with all experience up to level five and combo cards earned transferring to the sequel.

Dead Rising 2: Case West released December 2010 for Xbox Live Arcade for $9.99 and took place after the events of Ending A from Dead Rising 2. The protagonist from the first game, Frank West, joins the protagonist of the sequel in co-op action either with AI or a friend online.

Cars 2: The Video Game and Meet The Robinsons round out the rest of the titles added today. The two games were co-developed by Avalanche Software, which Disney shut down in May 2016 alongside canceling toys-to-life franchise Disney Infinity. The studio re-emerged last January to work on a video game for the upcoming movie Cars 3, but under Warner Bros. Interactive Entertainment as publisher.