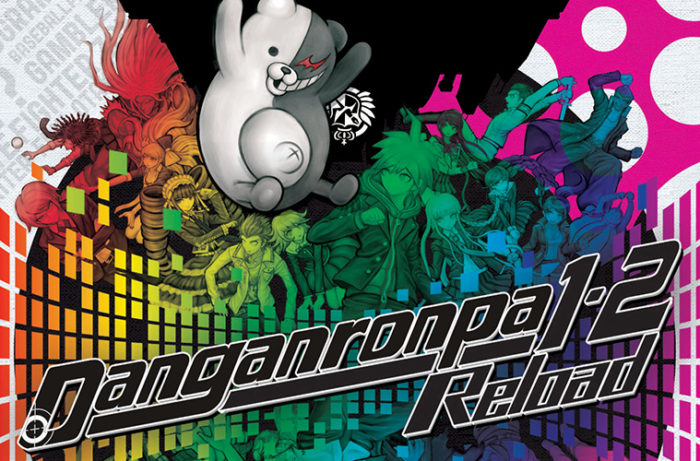 Danganronpa 1.2 Reload contains the first two games in the series, Trigger Happy Havoc and Goodbye Despair. It’s a bit of a shame that the spinoff title, Danganronpa Another Episode: Ultra Despair Girls, didn’t make its way into the PS4 port collection, but for those yet to try out the series, 1.2 Reload is a worthwhile purchase.

Unfortunately, Danganronpa 1.2 Reload’s value is pretty minimal if you’ve played the games before. That’s not to say that the gameplay in 1.2 Reload’s two titles aren’t good. In fact, their eccentric characters, compelling storylines, and satisfying gameplay are just as good today as when they first released. But that’s kind of the problem. 1.2 Reload is the exact same games you’ve played before, and absolutely nothing new. You’ll still be thrown down the Hope’s Peak Academy rabbit hole of intrigue, hope, and despair, but there’s no behind the scenes, or extra DLC thrown in here to warrant existing fans picking this up.

That lack of freshness isn’t just limited to the content, either. Danganronpa 1.2 Reload’s doesn’t look like it’s received a presentational touch-up worthy of the series, and that’s disappointing. Considering the visual novel titles are now on a powerful home console, you’d hope that Danganronpa 1.2 Reload would sparkle with crisp backgrounds and character models to really knock the pop-up aesthetic out of the park, especially with the amount of time you’ll spend searching these environments for clues.

Instead, players who pick up the $40 port collection will be greeted to Hope’s Peak Academy by students who look as good as ever in environments that have seen better days. Background details like clock faces, chairs, or food on a table look blurry and unpolished. Don’t get us wrong, these aren’t something so frequent or of such poor quality that makes the game incredibly ugly or unplayable, but it will detract from your time with Danganronpa 1.2 Reload. It’s a strange contrast and one that, if rectified, would have made this collection all the sweeter. It’s true that Danganronpa 1.2 Reload was never announced as a remaster, but when the characters look so good, it’s confusing that the backgrounds haven’t transferred onto the PS4 just as well.

Ultimately, Danganronpa 1.2 Reload’s worth comes down to whether or not you’ve played these games before. If you’ve completed the games before and are eagerly awaiting V3 with baited breath, save your money. 1.2 Reload wasn’t intended for you, and your $40 will be spent on a trip down memory lane. For those of you who have never played the Danganronpa series before, however, 1.2 Reload is most definitely for you.

Considering for its $40 price tag you’re getting two excellently written, 25+ hour visual novel experiences, if you’ve ever been remotely interested in the series, it’s a great entry point ahead of V3’s PS4 and Vita release in September. As long as you’re willing to roll with the punches when it comes to the visuals and accept that this is a pretty average port and nothing more, you shouldn’t hesitate in picking it up.

Comments
Continue Reading
Related Topics:buy, Danganronpa 1.2 Reload, get, Is it Worth it?, pick up, value, Worth