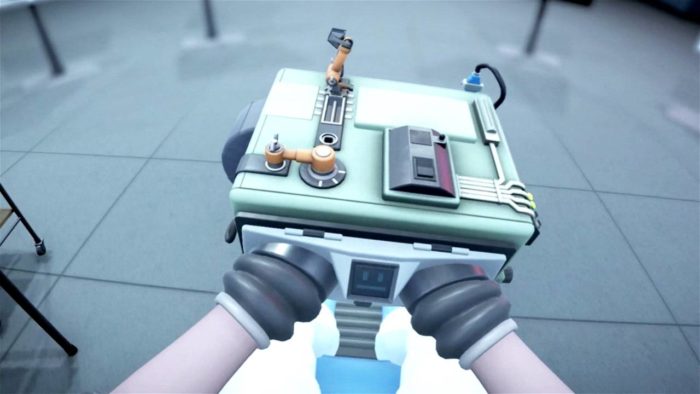 There’s a solid number of VR releases coming out this April, and one to check out for sure is Statik from developer Tarsier Studios. In Statik, you have to solve puzzles with your virtual hands while they remain trapped in boxes that get more and more difficult the longer you prevail. Using your eyes and ears to figure out how to get out of each box while remaining trapped in a chair makes Statik a intriguing puzzle experience unique to VR. Statik is coming to PSVR later in the month on April 24.

Along with Statik, you can check out all the upcoming VR games releasing in April down below, some of which have yet to receive a specific release date at the time of writing.

And we can’t forget those games that still might release sometime in April, but are still lost in those vague “2017”, or “Q1/Q2” windows.

Here are all the VR titles are due to release sometime in early/mid or unspecified 2017, but have yet to receive a confirmed release date at the time of writing.

Finally are those VR titles labeled with a big old “TBA” or a casual “Coming Soon.” Despite the chance that they will release this month being pretty slim, they’re still worth mentioning. Make sure to check back with their webpages hyperlinked below in case they do surprise us with releasing early.