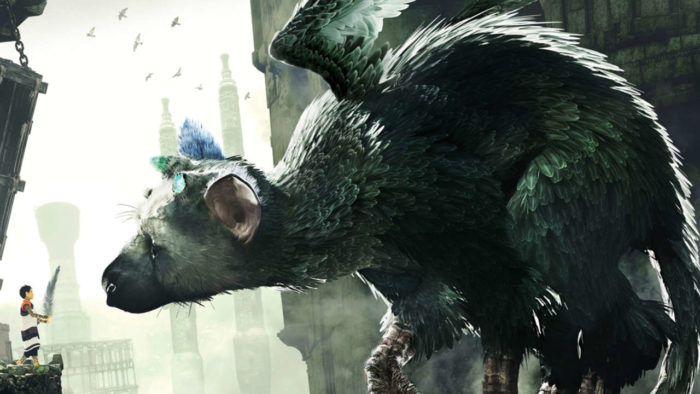 The Last Guardian was one of the most anticipated games of 2016 and rightfully so. The last game from Team ICO had been in the works for over six years and at one point it looked like we may never have gotten to play the game.

Luckily, the game was re-announced at E3 2015 and we finally got our hands on it late last year. The game was praised for its beautiful graphics and touching story between a boy and the mystical beast Trico. If you’re yet to check out this gem then you’ll be pleased to know the game has been permanently reduced in price.

It was first noticed when many mainstream retailers started selling the game for cheaper than it initially was, from $60 down to $40. It has now been confirmed that this is an official price cut after a representative from Sony revealed to Polygon that this is now the game’s new price. Many major retail outlets are now selling it for this price including Amazon, PSN, GameStop, and Best Buy.

As stated earlier, The Last Guardian proved to be worth the wait with gamers and critics alike praising the game for offering a magical adventure like nothing else on the market. If you’re yet to go on that adventure then we highly recommend you embark on it soon.

The Last Guardian is available exclusively on the PlayStation 4.

Bloober Team Reveals The Medium Is Coming to PS5 This September