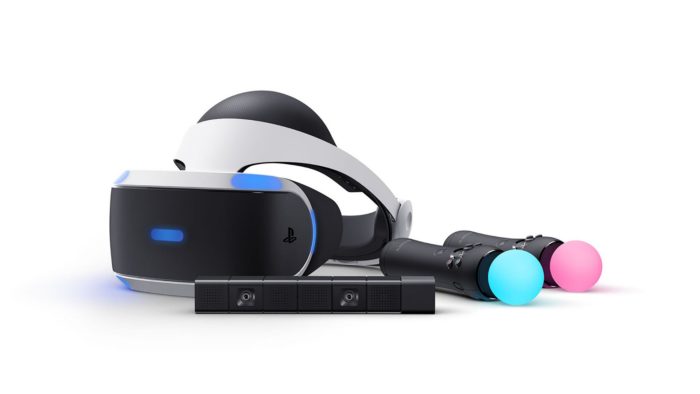 Mr. House, who previously said himself he was skeptical about how well their venture into VR would go, revealed the figure in a recent interview reported by the New York Times.

This goes some way to explaining the shortage of units retailers have faced, as demand has outperformed supply. Sony only expected to sell one million headsets in 6 months, a number well in reach now with under two months to go.

However it seems Sony has attracted many with its lower asking price compared with its competitors, as well it being an add-on to the already successful PS4. Recent estimates show just under 250,000 Oculus Rift headsets and over 400,000 HTC Vive units sold before 2017, putting Sony way ahead of the competition.

With most major developers choosing to hold fire on creating VR-compatible games – the most notable exception being Capcom’s Resident Evil 7 – Sony’s outstanding sales figures mean we might be seeing more AAA games in virtual worlds soon.