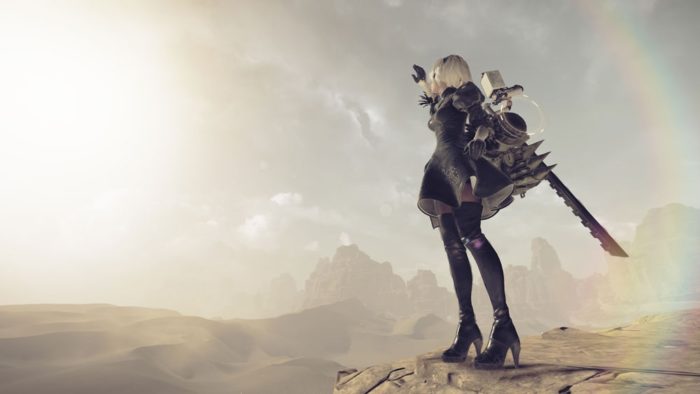 While the PlayStation 4 version of Nier: Automata is set to be released on March 7, a release date for the PC version of the game had not yet been provided by the developer. But now, a trailer for the game has revealed a March 10th release for Steam.

Titled the Arsenal of Elegant Destruction, this is the very same trailer that went up on Square Enix’s own channel. Except it seems that the one uploaded by Gematsu on their Youtube channel had this particular instance of a Steam date at the end.

Square Enix has yet to confirm this date outside of the Gematsu trailer, but we’ll keep you updated on any further developments.