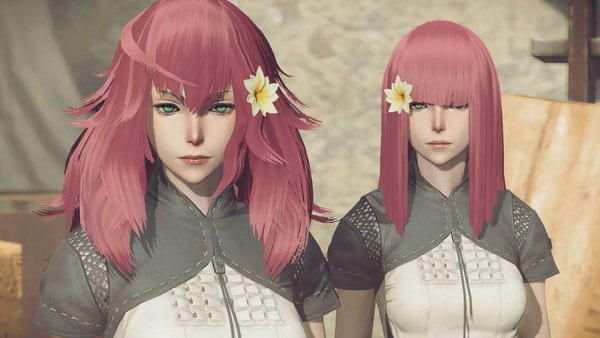 Unsurprisingly, NieR: Automata will feature multiple endings. Director Yoko Taro mentioned this back when the game was originally announced at E3 2015. In an interview with the PlayStation Blog, Taro also stated that most of the story and its revelations can only be uncovered after a first playthrough.

‘“It’s a slightly different system this time around,” Taro explains. “But people who have only played through to the first ending of Nier: Automata have probably not even seen half of the story.”’

This isn’t very surprising either. The original NIER required players to complete the game four times, though the subsequent playthroughts were considerably shorter, in order to see the true and canon ending. This practice with multiple endings was also present in the Drakengard series. For both games, players often had to collect every single available as well before they could unlock the final, and usually most satisfying, ending. I expect the same will hold true for Automata.