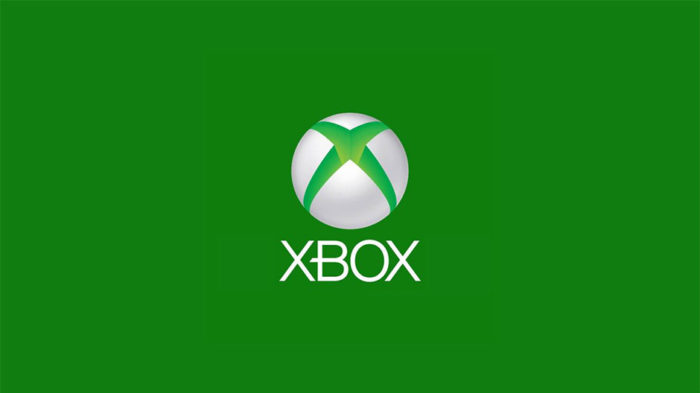 It’s time for another round of free games, and Major Nelson has announced the March lineup for Games With Gold. There’s a few pretty good offerings next month, headlined by the team-focused multiplayer shooter, Evolve. You can take a look at a quick video for the month down below.

Here’s what you’ll be able to get next month;

Evolve and Borderlands 2 are the most well known titles available, with the former pitting a team of players against a player-controlled monster. The Ultimate Edition packs in even more monsters and content for you to sink your teeth into. Borderlands 2 is the sequel to the wildly popular post-apocalyptic shooter, adding in a length new story, new character classes, and more. Meanwhile, Layers of Fear is a psychological horror game that puts you in the shoes of a painter trying to complete his magnum opus. Heavy Weapon is a sidescrolling shooter developed by PopCap, the makers of Plants vs. Zombies.

Make sure you download February’s games while you still have the chance, until March 1.

What do you think of this month’s Games with Gold lineup? What titles are you still waiting to see on the service? Let us know down in the comments.