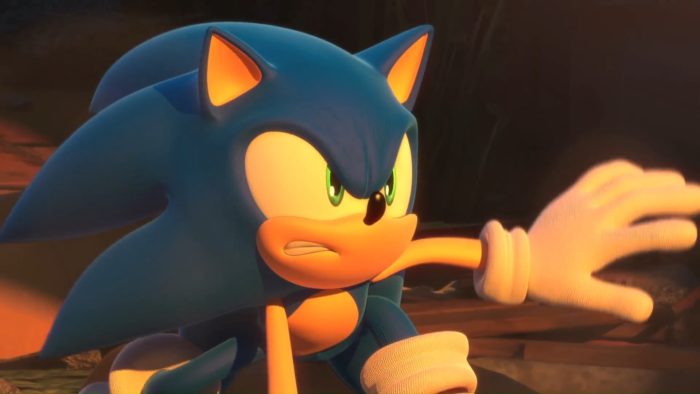 During SXSW, Sega will be hosting a panel on March 16 to talk about Sonic Mania and Sonic 2017. The panel is titled appropriately as, “Gotta Go Fast: The Official Panel of Sonic the Hedgehog.”

Both games are scheduled for release sometime this year. Project Sonic 2017 (placeholder) is being developed by the same team that worked on Sonic Colors and Sonic Generations, two of the better Sonic games that have released in the past few years.

If you happened to miss the debut trailer for either title, you can watch both of them right here.

According to the panel info page on the SXSW site, there might be other surprises in store for the fans of the comedic hedgehog. “Dive into the world of Sonic the Hedgehog in this exclusive behind-the-scenes look at both Sonic Mania and the upcoming Sonic 2017! With presenters from SEGA and Sonic Team’s Takashi Iizuka, this panel will answer questions about both games, showcase a new reveal for each title, and will discuss Sonic’s resurgence in the world of gaming since the reveal of both games. Of course, with Sonic involved, who knows what other surprises might be in store?”

Sonic Mania and Sonic 2017 are both releasing this year on PlayStation 4, Xbox One, Nintendo Switch, and Microsoft Windows.

Do you have hope for these new Sonic titles? What do you think Project Sonic 2017 will end up being called? Let us know in the comments!