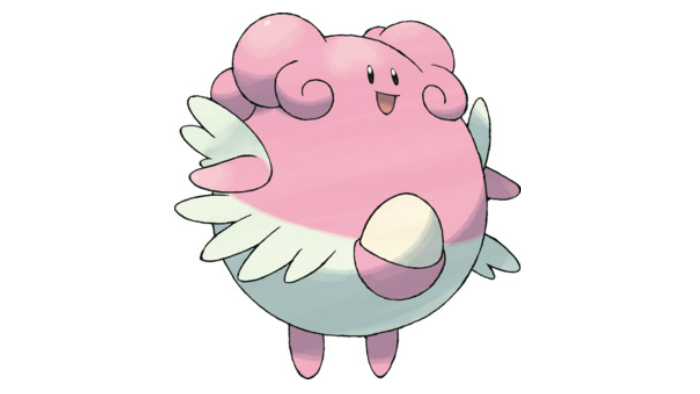 The release of Generation 2 Pokémon appears to be just what Pokemon GO developer Niantic needed to encourage players to return. People are once again scouring their neighborhoods looking for new powerful Pokemon to add to their team.  Although Generation 2 Pokemon were added just recently to Pokemon Go, players have already noticed one particular Pokemon is taking over gyms everywhere.

This new powerhouse is none other than Blissey. Yes, that cute Pokemon most often found in the company of a Nurse Joy in Johto will be the new thorn in your side. When looking at Combat Power, which is based on a Pokemon’s attack, stamina, and defense, it’s clear why Blissey has become so popular.

When compared to every other Generation 1 and Generation 2 Pokemon, Blissey is ranked 12th in defensive power. In terms of stamina, Blissey reigns supreme with a staggering 510. To give you an idea of just how high that is, excluding Blissey’s pre-evolution Chansey, which is ranked number 2 in stamina with 500, the third highest ranked Pokémon in stamina is Wobbuffet with 380.

Blissey’s high defense and stamina make it a Pokemon that can take a very long time to knock-out, time that many players do not have. In a gym battle, players only have a limited amount of time to defeat the Pokemon guarding it. With such high stamina and defense, players should be ready to hit Blissey hard and fast if they want to dethrone it.