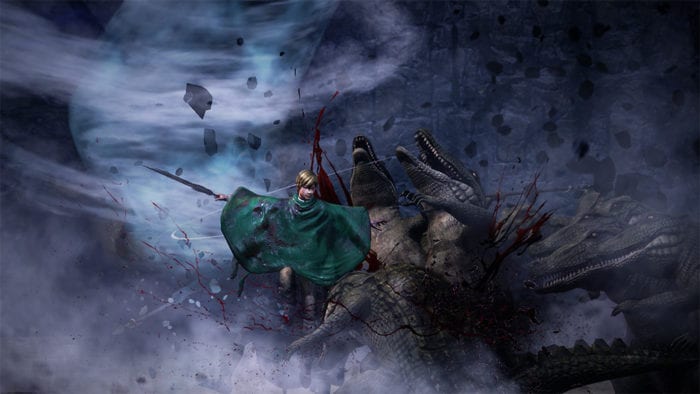 Berserk and the Band of the Hawk is the video game adaptation of the popular anime and manga series, and it’s being developed by Omega Force. With a few days left to go before its western release, Koei Tecmo has released two need gameplay trailers for Serpico and Judeau. You can check them both out below.

In terms of gameplay, Serpico seems to be pretty similar to Griffith as they both wield swords and use them in a rather rapier-like fashion. Both characters are certainly fast, but their attack stat will likely take a hit as a trade-off for that. On the other hand, Judeau is another swift character, but he’s pretty proficient with throwing knives as well, as indicated by his Frenzy Mode attack. Along with Judeau and Serpico, there are a ton of other playable characters as well, including Femto, Griffith, Casca, Wyald, Zodd, and Schierke.

Berserk and the Band of the Hawk is set to be released for PS4, PS Vita, and PC on February 21.