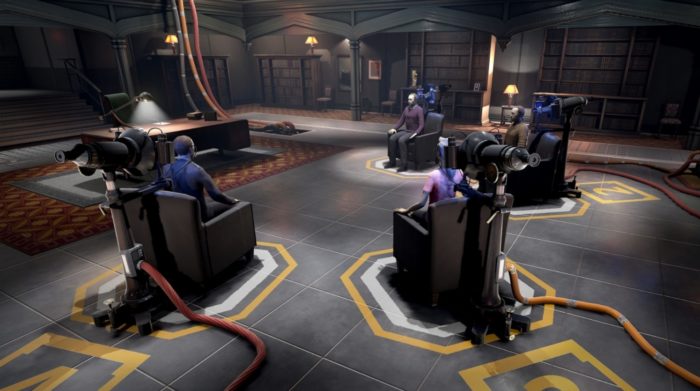 Narrative-driven title The Assembly from studio nDreams will be coming to Xbox One later this month. Originally a VR title available for PSVR, HTC Vive, and Oculus Rift, it also has a non-VR version for PC and now Xbox One.

The announcement from the company blog states that Xbox players can get their hands on The Assembly at midnight GMT on Jan. 20.

The game follows the perspective of two characters Madeleine Stone and scientist Cal Pearson as they investigate the Assembly, a collection of scientists, academics, and engineers who are conducting some mysterious experiment unbeknownst to the rest of the world.

You can purchase The Assembly on Jan. 20 from its listing on the Xbox store for $29.99.