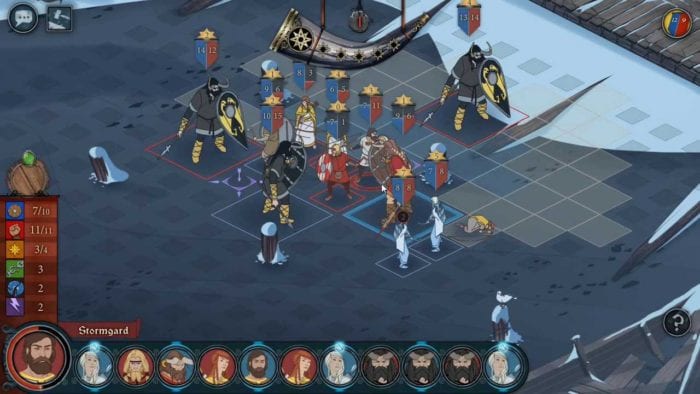 The Banner Saga 3 Kickstarter has officially launched, asking for $200,000 to complete the final addition to the admired series.

This third iteration in the turn-based, strategy series has an estimated delivery of December 2018 assuming the crowdfunding effort is successful, with no word on what platforms will support the title yet.

Banner Saga 3 will continue where the sequel left off, with choices made during the first two games altering the outcome of the third.

Grammy nominated video game composer Austin Wintory (Journey, Flow, Abzu) will be returning to create the score for the third and final installment. Funds collected will also go towards the series’ recognizable hand-animations for cut-scenes and combat exchanges.

If you do decide to back this campaign, rewards include the game itself (as well as the first and second installments), exclusive in-game content, physical merch, alpha access, and even a chance to make yourself a character in the game