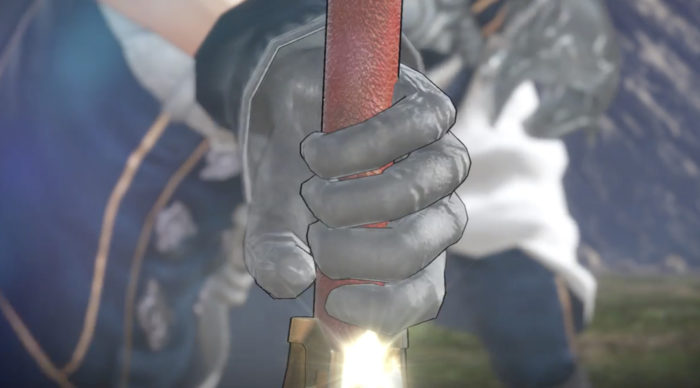 Nintendo had their big Fire Emblem direct today where they showed tons of information on the series, including the announcement that Fire Emblem Warriors is also coming to New Nintendo 3DS. Warriors is developed by Koei Tecmo, and is made in the style of their popular Dynasty Warriors series, similarly to what Hyrule Warriors did on the Wii U with Zelda.

During the direct, Nintendo showed off an extended trailer for the game, showing just a hint of more gameplay. It features Chrom from Fire Emblem Awakening once again, as he uses some flashy attacks to cut through huge groups of enemies. The trailer also features the Fire Emblem theme song, done in the Dynasty Warriors style with plenty of electric guitar. Take a look at the trailer down below.

Fire Emblem Warriors is set for release in Fall 2017, on both Nintendo Switch and New Nintendo 3DS. At this point, it’s unclear if the two version will have any differences between them. Also during the direct Nintendo announced Fire Emblem Echoes for 3DS, Fire Emblem Heroes for mobile, and a brand new Fire Emblem in production for Switch. Make sure you take a look at 20 characters we’d like to see featured in Warriors while you’re at it.