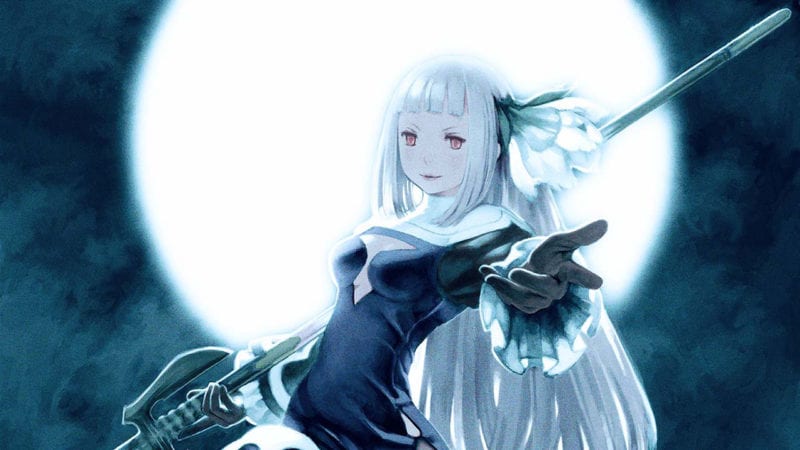 There have been many an announcement tonight during the Nintendo Switch event. Not only did we learn the pricing and release date, but there were also a bevy of titles announced for the upcoming system, from Skyrim to Splatoon 2. Now, another game can be added to that list, courtesy of Silicon Studio, the developers of Bravely Default and its sequel, Bravely Second. Nintendo of America was happy to announce it not too long after the conference ended.

The team behind Bravely Default is bringing a new title to #NintendoSwitch!

Exactly what that game from Silicon Studio is is still a mystery. Whether it’s another Bravely game or the first two games being ported over to the Nintendo Switch (both Bravely Default and Second are only available on the 3DS), they aren’t saying. But once they do, we’ll let you know, and we can’t wait to see what they come up with.

It’s been a long night for Nintendo, but don’t worry: we’ve got you covered on all Nintendo Switch news from the night.