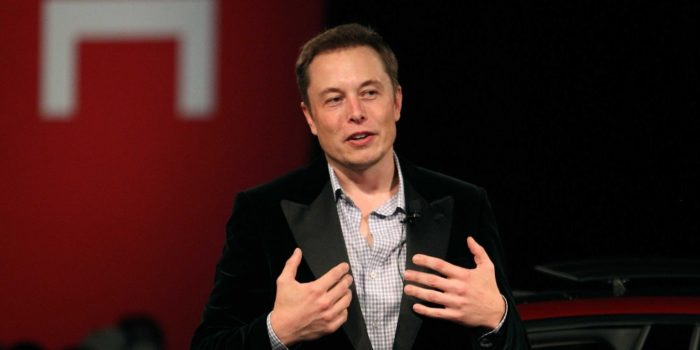 You’d think that a billionaire inventor and business man like Elon Musk wouldn’t have a lot of time to chill out and play video games, but the SpaceX founder recently sat down with GameInformer to discuss some of his favorite games and why he feels story is often neglected in modern games.

Musk has already confirmed himself to be a big fan of Overwatch and added that “generally Blizzard does great stuff.” He went on to recommend Hearthstone which he revealed his children like to play.

Musk went on to state that he enjoyed Deus Ex: Mankind Divided but felt the story was lacking, something he feels is a problem in modern gaming. “I think [story] is really neglected [in modern games],” said Musk. “That’s the criticism of the latest Deus Ex; the storytelling is kind of lame. Some of the oldest games, the graphics and sound were terrible, so they had to rely on storytelling.”

Elon Musk has also been vocal in his theory that life could simply be a huge simulation.

“The strongest argument for us being in a simulation is the following: 40 years ago, we had Pong. Two rectangles and a dot. Now, 40 years later, we have photorealistic 3D with millions playing simultaneously. If you assume any rate of improvement at all, then the games will become indistinguishable from reality, even if that rate of advancement drops by 1000 from what it is now.”

Is it possible we’re playing video games in a video game?