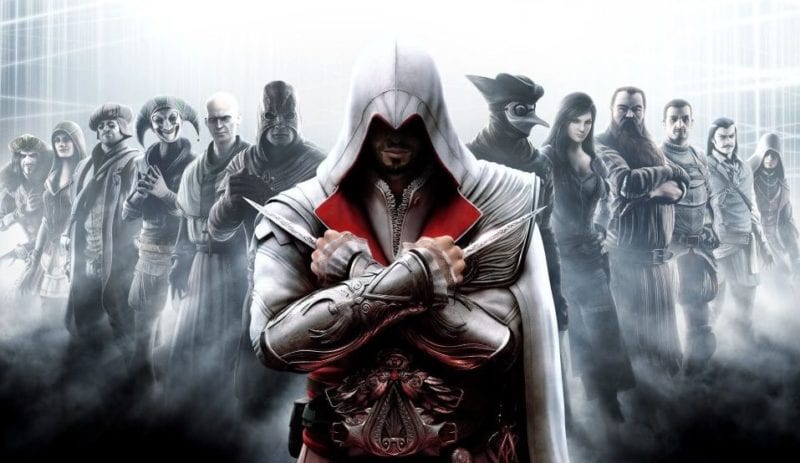 Ubisoft’s Assassin’s Creed franchise takes over the latest Humble Bundle, and offers nine games from the series for as little as $15.

All games in the bundle are UPlay keys for Windows PC only. Buying into any tier also includes a 10% off coupon for the Humble Monthly, a curated subscription of games delivered each month for a set price. A portion of each purchase can go to charities like the Pablove Foundation, a US pediatric cancer nonprofit organization, and CéKeDuBonheur, a volunteer group that aims to improve the daily life of hospitalized children in French hospitals.