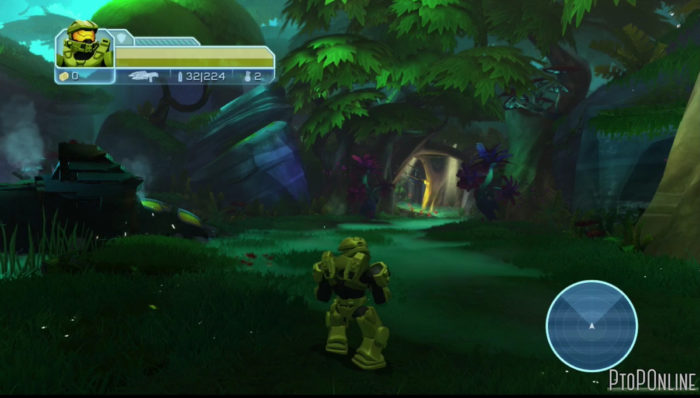 The recently leaked footage of the cancelled Halo Mega Bloks game has caused quite a stir, and 343 Industries has spoken out on the idea of a Halo game aimed at a younger audience.

In 343’s latest weekly blog post, the community manager Brian Jarrar said, “Who knows, with so much positive support and feedback coming to light, we may yet see Halo experiences along these lines at some point in the future.”

Along with the community manager, 343 Industries Head Bonnie Ross also weighed in last week. Ross said that the project “had a lot of fun ideas and invention behind it, but ultimately didn’t progress beyond the early prototyping levels that are shown in the recent video. This is just one example of several similar projects we have evaluated throughout the years – a process that we continue exploring on an ongoing basis.”