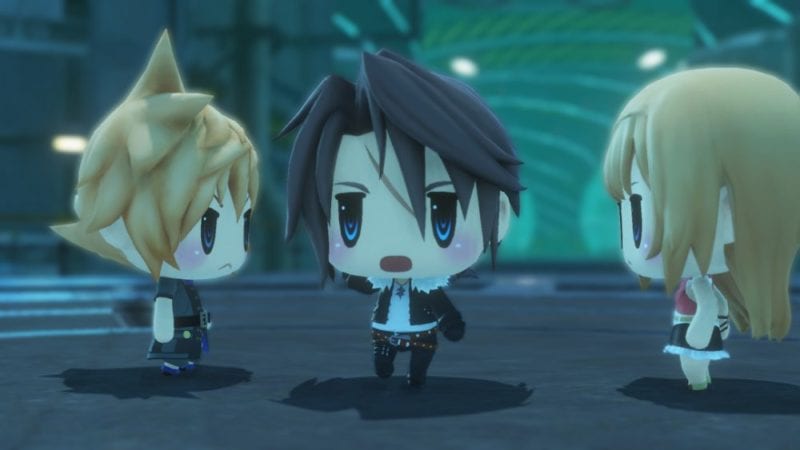 World of Final Fantasy’s previous patch added PS4 Pro support for the game. However, users reported that the patch caused the game to look a little blurry or distorted when hooking up the console to their monitors and television sets. While the added Pro support was nice, the visual glitches and bugs were a little off-putting, to say the least.

Thankfully, Square Enix will be rolling out patch 1.02 fairly soon to address this issue, as well as a few others. The patch will be rolling out on January 12 in Japan, but there’s still no word on when the western release will get it. Here are the highlights of the patch, as translated by Gematsu:

World of Final Fantasy is now available on the PS4 and PS Vita.