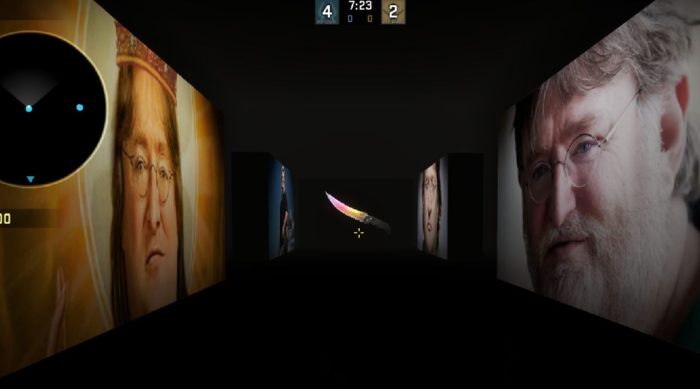 One would think a Steam Winter sale would have the cheapest Valve titles, but we’re seeing several new lows in GMG’s brand new Winter Sale. The PC Gaming seasonal sale went live today and runs through the end of the month with a surprisingly large amount of Counter Strike, Half Life, and more Valve titles at new lows. Don’t tell Gabe.

Don’t tell Gabe, but the Valve complete pack is cheaper here than it ever has been on Steam. The cheapest Valve Complete Pack during the Summer 2016 Steam Sale was $25. GMG has that price down to a mere $17.06 after coupon in their PC Gaming Winter Sale. The pack normally runs $100 and gets you title like Portal 2, Counter Strike: Global Offensive, Left 4 Dead 2, and more.

You can see a full roundup of the GMG PC Gaming Winter sale here, but almost everything from Valve is at its lowest ever, and the titles listed below are at or near their all-time lows as well. More notable publishers in the sale are 2K Games and Warner Bros. but the sale is fairly comprehensive and covers dozens of publishers.

Valve Titles – for all deals use code: WINTER10