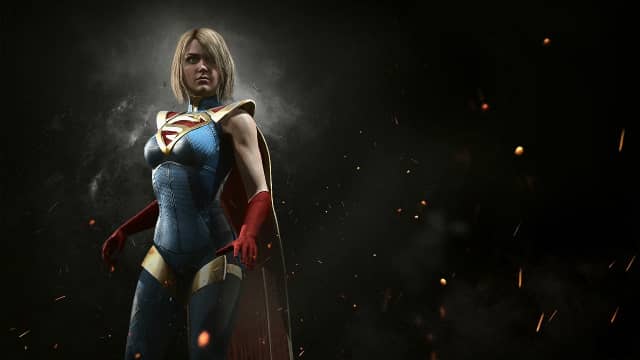 Supergirl will be making her debut appearance in Injustice 2 next year, as we can see in IGN’s preview of her character in the new fighting game. You can check out the new gameplay footage in the video down below.

While it’s not a character trailer, the video does give us a nice introduction and overview of what Supergirl can do in the game. She’s meant to be played as a long range fighter who excels at keeping her opponents at a distance, knocking them back, and following up with punishment and combos. She also possesses a freeze breath ability, similar to Superman’s, that can completely immobilize her opponents for a short period of time, opening them up to other attacks.

The video also shows off her super move, which has her flying up to the sun with her opponent before blasting them to death with her laser eyes.

Injustice 2 is looking pretty nice so far, and it’s set to be released for the PS4 and Xbox One some time in 2017.