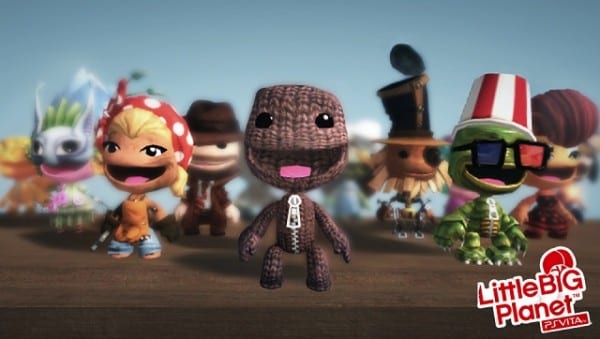 Little Big Planet hasn’t had a release in quite a while, with studio Media Molecule currently hard at work on its upcoming title, Dreams. However, its puzzle platforming gameplay, creation tools, and ability to download and share user-created content means you’ve got a consistent stream of content free for you to enjoy.

While the game is no slouch in the visual department, toning down some of the details in order to get it running smoothly on smartphones wouldn’t detract from the endearing charm of the game’s cast of characters. With only a small number of controls really needed to play the game, these could be mapped fairly well to the touch screen controls of your smartphone. And that’s just for playing through the levels included in the game.

Little Big Planet’s creation tools are what would make the game really shine on smartphones. Being able to create your own level and spend your commutes adding to it and fine tuning it over time would make for a perfect creative outlet outside of work hours. Of course, some people prefer to just enjoy the fruits of other people’s labor. Thousands of player-created levels downloadable for free? Count us in. 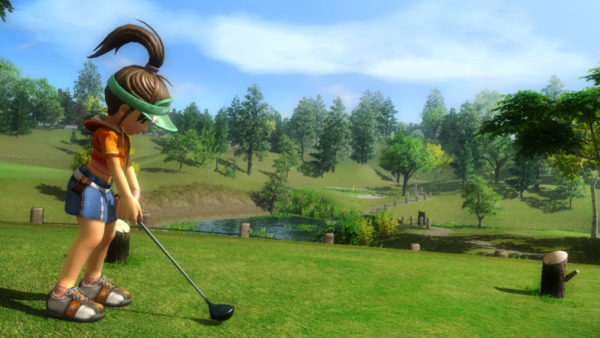 Everybody’s Golf, otherwise known as Hot Shots Golf, hasn’t been seen in a good few years despite having a pretty loyal fanbase and having the perfect home available in the Vita. The era of pick up and play arcade golf games seems to be on the decline, but that doesn’t mean that a great one couldn’t break through onto smartphones. Everybody’s Golf is one of those games that’s easy to learn, but takes a while to master. It’s this, alongside its bite-size gameplay, that makes it so darn perfect for smartphones.

In a long queue at the mall? Boot up Everybody’s Golf for a quick hole to pass the time, or maybe just play through an entire 18-hole course on that long flight you’ve got to take. Either way, the end result is the game. You’re going to improve your golfing skills, and get a quick fix of fun without having to focus so intently on absolutely perfecting your shot. With its charming aesthetics, customizable characters, and the potential for online or local play, Everybody’s Golf is a solid choice should Sony look at its current IP for smartphones. 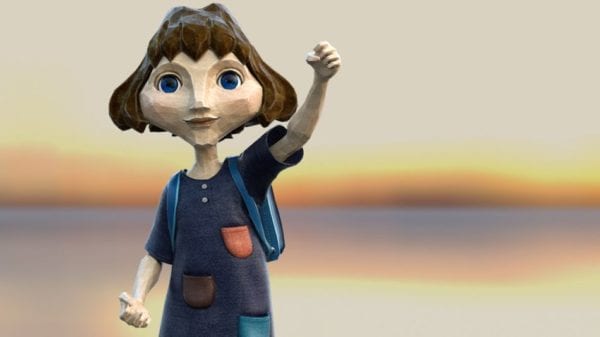 The Tomorrow Children was a title that had initially garnered quite a bit of attention, yet was released with little fanfare from Sony on the PS4 just a few months back. Unfortunately, the title hasn’t quite taken off as Sony had expected and has gone free to play on PS4. While we’re well aware that The Tomorrow Children has a mobile spin-off game already, we’re talking about porting the entire game over to smartphones, including its co-op play with other users.

Considering how the sliding tile and time-attack modes from the PS4 version of the game work so well in the spin-off app, it’s a promising sign that, given the time and some control workarounds, the rest of the game would make for a neat way to pass some time on your commute. With the main emphasis of The Tomorrow Children being on scouring for resources and working with others to rebuild a ruined land and protect it from giant monsters, being able to quickly jump in as and when you’ve got a spare moment feels like a much better fit for The Tomorrow Children than being on a console does. Perhaps Sony already has it on the cards for its future smartphone ventures. 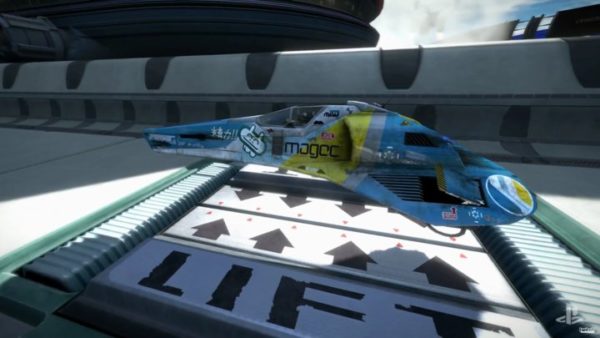 With the announcement at this year’s PSX that PS4 owners would be able to download a Wipeout collection in the form of Wipeout Omega Collection in 2017, it got people thinking about the high-speed futuristic racer once more. And while it’s unlikely that we’ll see another console title from the series anytime soon, with Evolution Studios having since closed its doors, a mobile spin-off is always possible.

It’d be a more than welcome release, too, with PlayStation fans currently eager to see the return of some of their favorite series from the past. With the likes of Crash Bandicoot, PaRappa the Rapper, Final Fantasy VII, and Shenmue all due to make returns in the coming years, Wipeout on smartphones would be a starting point. If done well, steering your ship could be done with your smartphone’s gyro, and accelerating, braking, and weapons mapped to small buttons at the bottom of the screen. With smartphones now capable of running some great-looking racers, there’s no reason Wipeout couldn’t be a great fit for smartphones. 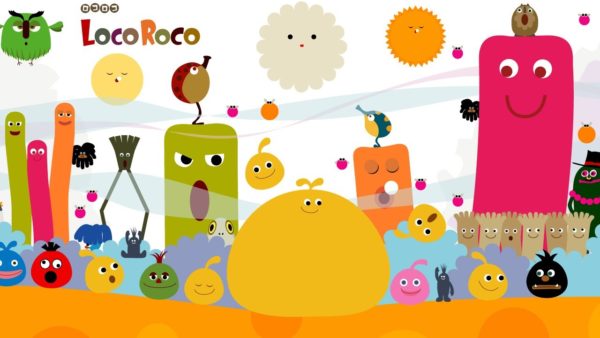 Perhaps it’s because the game was recently brought up by Sony themselves at PlayStation Experience a couple of weeks back, with the announcement that it was getting remastered for PS4, but that only makes LocoRoco only more viable as a smartphone option.

LocoRoco requires players to navigate a variety of different ball-shaped characters through a variety of different levels avoiding hazards and collecting more LocoRoco on the way. Oh, and did we forget to mention that you’ll be doing all of this while listening to the adorable songs of the LocoRoco? Considering players would tilt the planet to move LocoRoco by using the shoulder buttons on the PSP, this could easily be reconfigured to utilize your smartphone’s gyroscope and accelerometers, too. It’s the perfect game to jump into on your commutes to and from work for a quick level of song-fueled puzzle fun. While there was LocoRoco Hi floating around a good few years back, it was a simple port of the PSP original and has since seemed to have disappeared off the main app stores. Give us all of the classic action and some new maps to download every so often and fans would be eager to jump back into the action on their smartphones.