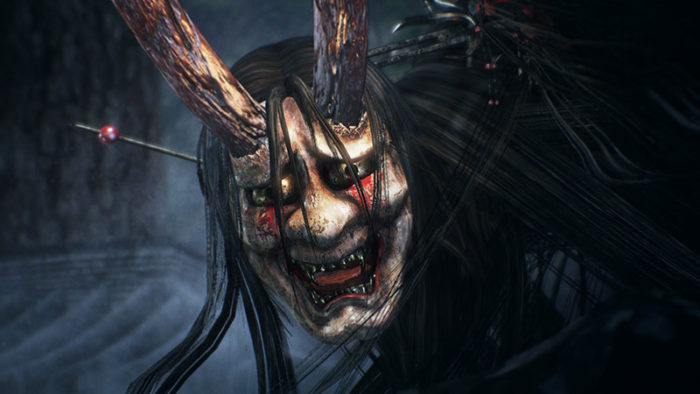 Koei Tecmo has just updated the official Japanese website for Nioh with a slew of new screenshots. The game is looking as gorgeous as ever, and this time, we get a look at some of the new environmental and level designs in the title. We also get a glimpse of a few new enemy designs and bosses that weren’t previously revealed in gameplay footage and the released demos.

While the dungeons are still looking a little drab and dingy, Team Ninja has stated that the color palette for the game won’t be this dull across the board. The game should get a little brighter during key story cutscenes, though they’ve not made any such promises for the dungeons themselves. You can check out the new screenshots in the gallery down below.

Nioh is set to be released for the PS4 on February 7 in North America, and on February 8 in Europe. What are your thoughts on the game so far? Let us know in the comments down below.