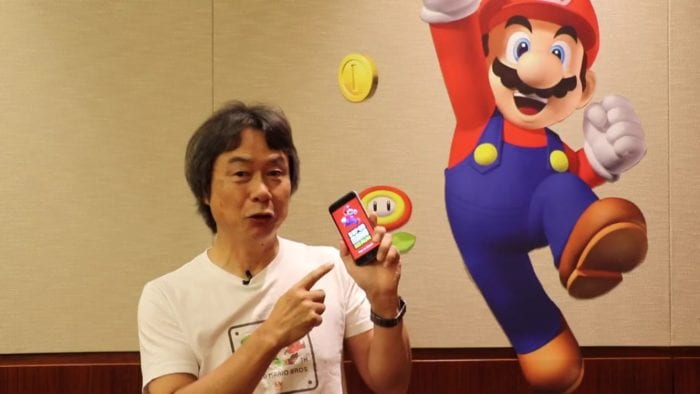 Shigeru Miyamoto, one of Nintendo’s most beloved and recognized creators, has admitted that the company were close to creating something similar to Minecraft, before that franchise had even been birthed.

Speaking in a feature length interview for Glixel, Miyamoto was asked whether there were any games he really loved to play.

In response, the creator of Mario and Legend of Zelda opened up about his fondness for “Minecraft, but really more from the perspective of the fact that I really feel like that’s something we should have made.”

Miyamoto went on to reveal that Nintendo “had actually done a lot of experiments that were similar to that back in the N64 days and we had some designs that were very similar.”

He appeared on The Tonight Show Starring Jimmy Fallon last week, playing guitar alongsideThe Roots in their rendition of the Super Mario theme tune, and showing off his unusual knack for measuring random objects.