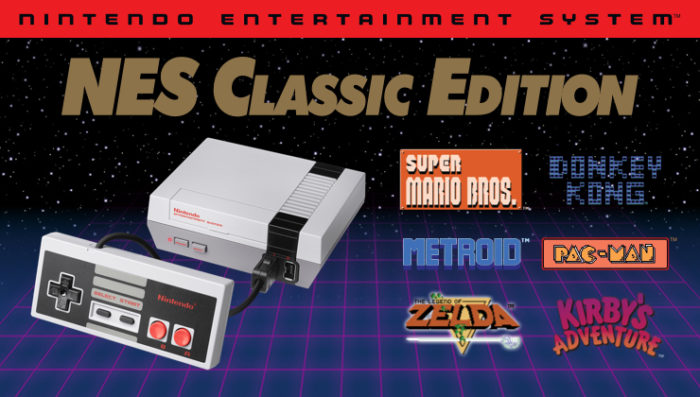 Best Buy is the latest retailer to announce it will sell a new stock of the popular NES Classic Edition. You will have to visit a store next week in order to snag one.

BGR and GameSpot confirmed with the company that the mini-console would be sold in stores on a “first-come, first served” basis, and limited quantities would be available starting Tuesday, Dec. 20. The NES Classic Edition will not be sold on Best Buy’s website.

“Just like on Black Friday, our stores will have a ticketing process for customers waiting in line,” the Best Buy pre-recorded phone message says. “We will only pass out as many tickets as we have consoles and quantities will not be released over the phone.”

The retro console containing 30 classic NES games has consistently sold out quickly since its launch last month, which has led retailers to offer the hot item in different ways whenever Nintendo can resupply. Urban Outfitters held its sale through the company’s social media channels, Thinkgeek used a lottery system for customers that added it to their wishlists, and Amazon moved some of its stock to specific cities that can deliver through the company’s Prime Now service.