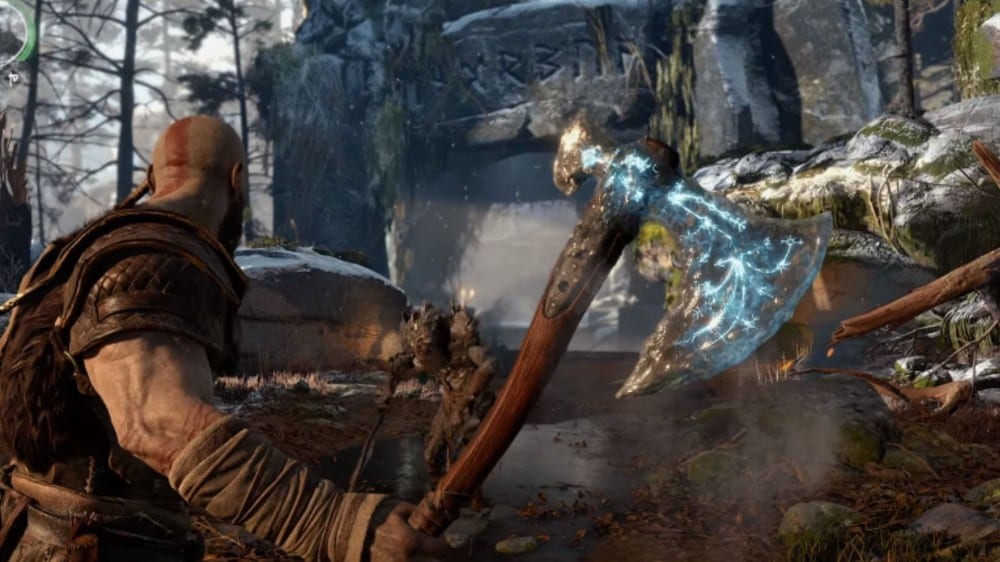 The God of War franchise has always produced fairly linear games, but it sounds developer SIE Santa Monica Studio is changing that up for the franchise’s first new PlayStation 4 release.

Responding to a fan question on Twitter earlier today, Creative Director Cory Barlog confirmed that players will be able to explore alternate paths in God of War 4. The revelation doesn’t come as a complete surprise, as the game’s first footage from this year’s Electronic Entertainment Expo showed a game world that appeared to be at least a bit more open than those of other God of War titles.

The question Barlog responded to today was in reference to footage released of series “superfan” Emmanuel Mojica Rosas getting to play a snippet of God of War 4 early thanks to a Sony promotion. In the promotional video, Rosas and Barlog can be seen moving through the same area shown in the E3 announcement video, but they veer off on a slightly different path.

“Showed him an alternate path,” tweeted Barlog. “He got to play a little too. First person from outside the studio to get to play it.”

It’s not clear at this time just how much God of War 4 will be opened up with branching pathways, but Twinfinite inquired with Barlog and will update this story should he issue a response.