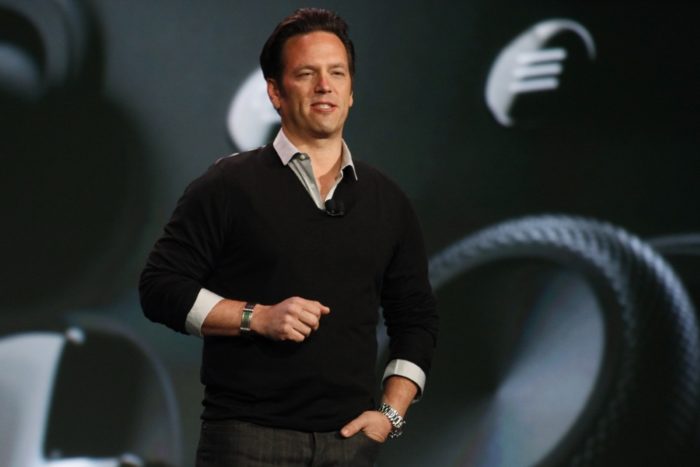 Virtual Reality really seems to be becoming a reality these days with headsets being available which allow gamers to feel as though they’re actually in the game. PlayStation VR has recently been released and it looks like the technology could be coming into the mainstream.

Xbox head Phil Spencer has stated that, although he’s enjoying the new technology, he feels it’s still a few years away from being where it needs to be. In an interview with Stevivor, he said he felt a lot of the VR experiences still “feel like demos and experiments.”

He was keen not to knock VR, saying: “I actually think it’s absolutely the right thing to have happened. That’s not a criticism at all, but should be happening. But I think it will take time.”

“I think VR will find its spot in gaming; I would make that bet,” Phil Spencer said. “We designed Scorpio as a VR-capable console. Whether that happens this year, next year, or the year after…”

Spencer went on to state that it seems most VR games aren’t designed for “long-term engagement.” He said that most of the games “feel like demos and experiments,” rather than full titles you’ll go back to again and again.

“I don’t think the creators in the game space have yet found–well, they haven’t obviously perfected the craft of building VR games,” Spencer added. “It’s so early; I think we’re a couple of years before we’ll really see that hit mainstream.”

Phil Spencer went on to address the fact that the cumbersome nature of current VR headsets may not appeal to a mainstream audience, however he hopes the Microsoft HoloLens will.

“In the long run, we need untethered solutions. You need to have the compute capability not be wired to my display that’s on my head. That means I either have some kind of high-bandwidth wireless HDMI or I have compute here. With the HoloLens we’ve chosen to put compute in the HMD itself, so it’s right there. With HoloLens we picked where we think the tech’s going to be in ten years, because we see a lot of people doing great work in the VR space today.”

Sony’s PlayStation VR came out last month in October. Microsoft is yet to throw its hat into the VR ring but the Project Scorpio Xbox is said to support VR and will be released in the Fall of next year.