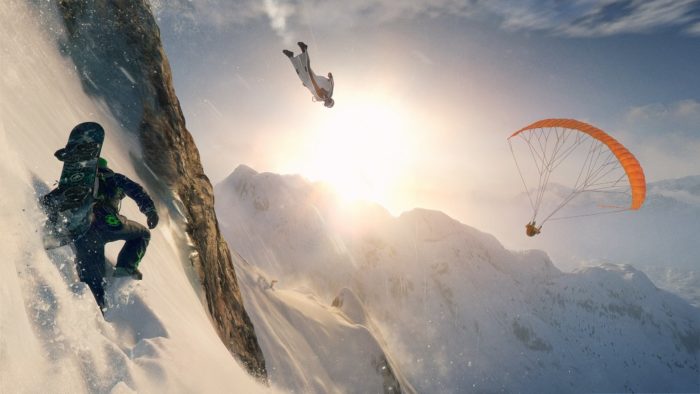 Ubisoft has released a post on the official UbiBlog which states that the company will not be sending out early review copies of the upcoming extreme sports title Steep. This means that the earliest you’ll see reviews for the game is the day it comes out.

Ubisoft has defended the decision by stating that reviewers need to get the best experience which is only possible when the entire community is on board. The post reads:

“To ensure a complete experience, Steep reviews will commence when servers are populated with actual players. With that in mind, reviewers will receive their copies of Steep on December 2 when it’s released, enabling them to experience Steep’s essential multiplayer functionality with a larger pool of online players.”

While it’s understandable that Ubisoft wants reviewers to get the full experience before they score the game, this news will no doubt concern some gamers. Not giving out early review copies can sometimes be seen as a developer not having confidence in their game, and be seen as a way for the company to get as many sales from pre-orders as possible before word gets around the game isn’t very good. Ubisoft has had bad launches before with the likes of Assassin’s Creed: Unity and The Division. Not all games that do this turn out to be bad, as DOOM proved earlier this year. Here’s hoping Steep is also every bit as fun as it looks.

The post also revealed that players who have pre-ordered a digital copy of the game will be able to pre-load it from 7pm GMT on Nov. 30. The servers will then go live at 8am GMT on Dec. 2.

Steep is set to be released on Dec. 2 for the PlayStation 4, Xbox One, and PC.