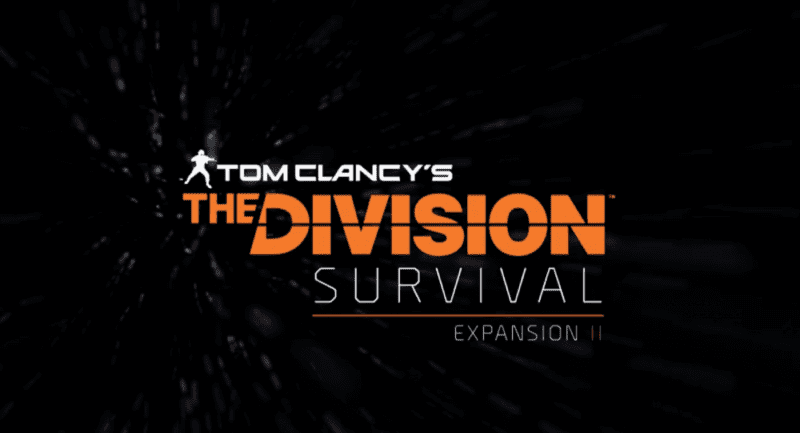 The Division receives its second paid DLC expansion, Survival, on Nov. 22 for Xbox One and PC, Ubisoft announced today. PlayStation 4 owners will be able to download the expansion a month later on Dec. 20.

Survival is a game mode for groups of up to 24 players fighting against each other and NPCs for supplies in a modified version of The Division’s Manhattan map. The game mode offers “survival mechanics” with no respawning, and each session can last up to two hours.

The 1.5 update releases alongside the expansion first on Xbox One and PC, and arrive “slightly later” for PS4 owners. No specific time was confirmed for the PS4 version.

The full list of patch notes for 1.5 is extremely long, like the 1.4 update released last month, but it covers weapon balancing, new weapon types, world and loot changes, and bug fixes. The biggest change is a new world tier (requires 224+ gear score) has been added and offers level-34 enemy NPCs, Heroic Incursions, and raises the maximum gear score to 256. Additionally, the stash space to store weapons and gear has been increased from 70 to 150 slots.

The last paid expansion of the season pass, Last Stand, was orginally planned for a winter release this year, but was delayed last August to focus on fixing and improving the base game. It is now expected to launch early 2017.