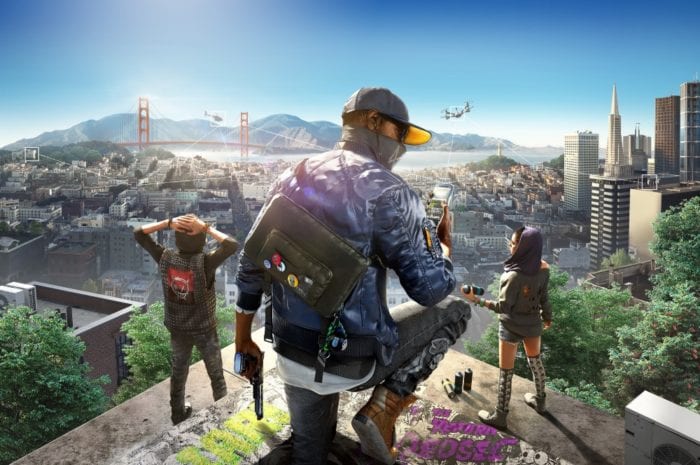 Ubisoft had its earnings call last week and CEO Yves Guillemot has stated that he believes pre-orders aren’t as important as they once were. Whilst he conceded that strong pre-orders were certainly a good thing, they aren’t a solid way to predict the ultimate success of a game.

“We do consider that preorders are important,” CEO Yves Guillemot said, referring to the pre-orders of Watch Dogs 2, “but they are not completely [crucial] for the success of the game.”

Pre-ordering a game these days isn’t as important as it used to be. When games were all physical media, pre-ordering was necessary to be sure you could get hold of the game on day one. Now consumers can buy games digitally, there’s no need to worry about stocks running low.

Ubisoft’s Rainbow Six Siege is a great example. Initial pre-orders for the game were low but, through word of mouth, the game has become very popular. It is true that pre-ordering isn’t as essential as it once was. Some gamers also refuse to pre-order games due to the fact some reviews don’t come out until after the game is launched, meaning it’s possible to end up paying for a game that is actually pretty poor.

Guillemot’s comments about pre-orders not being so important could perhaps imply that pre-orders for Watch Dogs 2 are not as high as expected, though this is just speculation.

What are your thoughts? Do you pre-order still or do you just buy digitally?