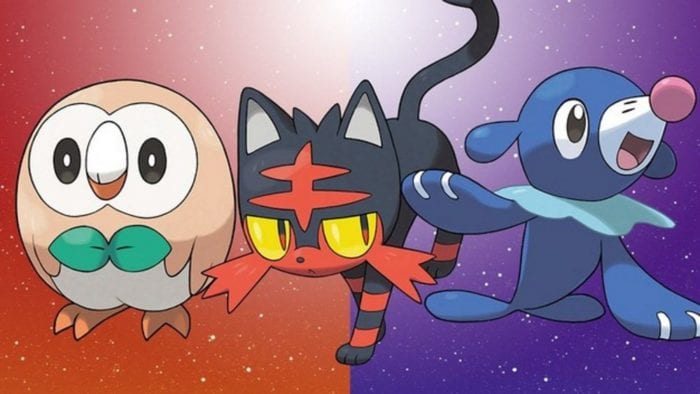 Over the weekend, the world went absolutely crazy for Pokemon Sun and Moon, as they are wont to do. The game’s already shipped 10 million units prior to release, and YouTuber TheDominoKing got in on the hype with a new video where they recreated the three starters for the game–Litten, Popplio, and Rowlet–in dominoes. Yeah.

As they say in the video description, he’s been playing “nonstop” since Sun and Moon’s release on Friday. Even though they made the video nearly a month ago, he thought now was the perfect time to release it in celebration of the new Pokemon game. To make all three starters, it took 14,456 dominoes (including to make the names and the Alola sign). The video itself took two days to build and cleanup. Just making all of those is awesome, but it’s what happens at the end that’s even cooler.

How have you been enjoying Pokemon Sun and Moon? Let us know in the comments below, and if you’re interested in more of TheDominoKing’s stuff, check out their full YouTube here.