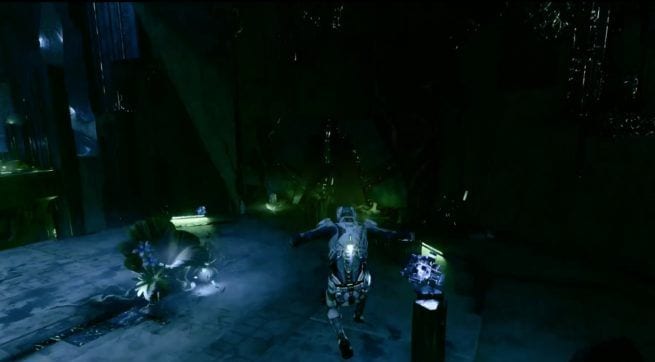 In Mass Effect 2, Shepard had to go through loyalty missions to ensure the survival of their crew. It’s one of the highlights of that already stellar game, and for Mass Effect Andromeda, Bioware’s bringing them back. While speaking with Game Informer, writer Mac Walters confirmed their return, saying they “made it [writing] more fun, because I could tell a more specific story in one of those missions.”

Ryder will need to gain the loyalty of their crew as they trek through the new Andromeda galaxy, which is home to some not nice new aliens. But they aren’t part of the critical path of the game, and they’re just one part of the many things you can do in the game. There’ll even be missions relating to the Ryder family. “They’re more optional, in this case,” said Walters, “If you want to engage with them after the critical path is done, you can do that.”

Mass Effect Andromeda releases spring of next year on the PS4, Xbox One, and PC. If you haven’t checked out the new trailer, here it is for your pleasure. If you want to experience the loyalty missions in ME2, you’re in luck–the game’s backwards compatible on the Xbox One!