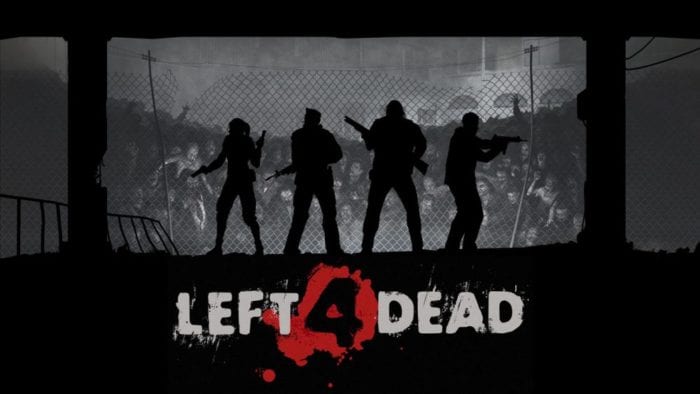 Turtle Rock Studios, the team behind the brilliant Left 4 Dead franchise, has released the last unfinished story mission for the original game, which is now eight years old.

Turtle Rock’s Co-founder Chris Ashton posted the news in the game’s forums, revealing that the development team have “just finished putting the Dam campaign that we streamed a while back into a L4D add-on.”

The content, aptly entitled “Dam It”, is designed to act as a bridge between Left 4 Dead’s “Dead Air” and “Blood Harvest” story campaigns.

You can download the unofficial DLC for free right here, either through an automatic or manual install.

Be warned, as there are already a number of known issues with the add-on, which Turtle Rock has outlined, including:

For all other Left 4 Dead news, be sure to keep up with Twinfinite.