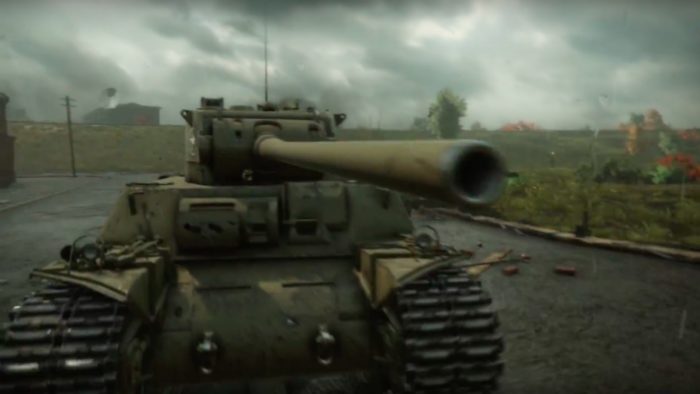 As part of a fundraising campaign, a group of video game companies are donating portions of sales to the War Child’s Armistice this November.

Wargaming, M2H, Blackmill Games, Positech Games, and iNK Stories are all donating part of the profits from videogame sales on titles like World of Tanks, Verdun 1914, Democracy 3, and 1979 Revolution: Black Friday.

World of Tanks, on top of donating profits to the campaign, is selling packs of peace emblems which players can wear to show support. All profits from these sales will go directly to War Child’s Armistice.

Take a look at the video below from World of Tanks developer Wargaming:

In a very nice touch indeed, there will be a Christmas Truce DLC available on Steam for Verdun 1914, inspired by the real life truce between German, English, and French forces for Christmas 1914. To learn more, and if you are interested in donating, then check out the War Child’s Armistice website.