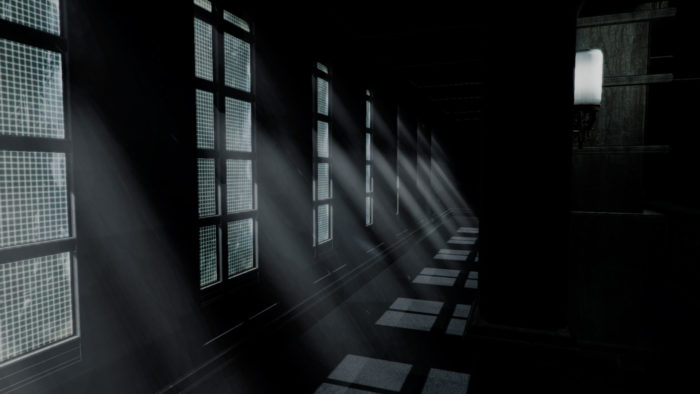 Gray Destiny, “a 3D First Person horror game” in development for PC by Indie Vision Studios and Visual Path Studio, has been announced with a tantalizing teaser trailer that suggests all manner of spookiness.

Watch the 42 second video for yourself below.

Gray Destiny takes place in an abandoned mansion, in which you can play as a number of different characters to discover what exactly is going on, leading to the discovery of a “terrible incident” that leaves you trapped within its dark confines.

Gray Destiny will apparently feature “addictive puzzles and riddles” and compatibility for all controller support, but the devs have set up their own crowdfunding campaign on the game’s website, with the donation goal of $10,000.

You can receive select, tiered benefits for donating to Gray Destiny’s development, including steam copies of the game itself, and the chance to have a character named after you. At the time of writing, the campaign is 6% funded.

If you want to see more of Gray Destiny in action, you can also check out the recently released alpha footage of the game on YouTube right here.