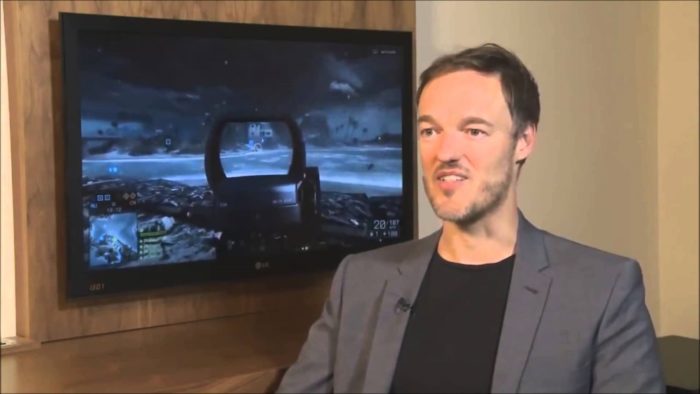 DICE, the Swedish studio owned by EA and responsible for bringing us hit games such as Battlefield and Star Wars Battlefront, has announced that its general manager for the past 15 years, Patrick Bach, is departing from the company.

In a statement to PlayStation Lifestyle, EA boss Patrick Sunderland said: “Patrick Bach has been a great colleague to many across DICE and EA for almost 15 years. We thank him for all of his contributions, especially to our Battlefield franchise and community, and wish him all the best on his next adventure.”

Bach himself said in a statement: “I’ve had an epic ride at DICE and EA, filled with amazingly creative and passionate people, and unforgettable experiences with our player community. I’ll certainly be playing Battlefield 1 for a long, long time to come, and I look forward to seeing what’s next from the incredible team at DICE.”

Bach has not yet revealed what he plans to do next but we wish him all the best. His position has not yet been filled. DICE most recently released Battlefield 1 which has been a huge success among both gamers and critics alike. It was recently announced that DICE is beginning work on Star Wars Battlefront 2 which is set to be released in the Fall of 2017.