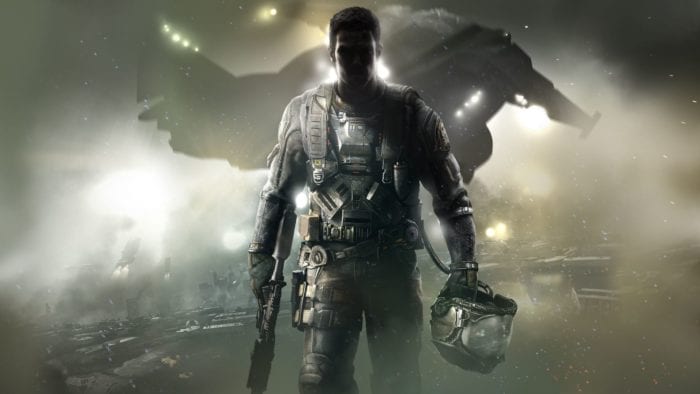 Even if you buy a PC game on a service other than Steam you can still play multiplayer modes with other players on the platform. But that isn’t the case for those who purchased Call of Duty: Infinite Warfare on the Windows Store. The game is treated as its own platform, making it very difficult for purchasers to find multiplayer matches due to its low user base.

This change was noted before release in an Infinite Warfare FAQ on Activision’s website, but many players were still surprised when they booted by the game and couldn’t connect to the rest of the PC player base.

Microsoft is offering refunds for those unhappy with this change in multiplayer connectivity and would prefer to purchase the title elsewhere. Regardless, this is a strange move by Activision. The player base is already split between the Xbox One, PS4, and PC, so there is no reason to segment it further on individual platforms.

Call of Duty Infinite Warfare released last week, receiving mixed reviews from critics. Many praised the game for its campaign – the most thoughtful and emotional COD story in years – but were less impressed with the uninventive multiplayer suite. We had similar thoughts in our review, liking the steps forward that the story takes above all else.

Call of Duty: Infinite Warfare is out now for PS4, Xbox One, and PC.