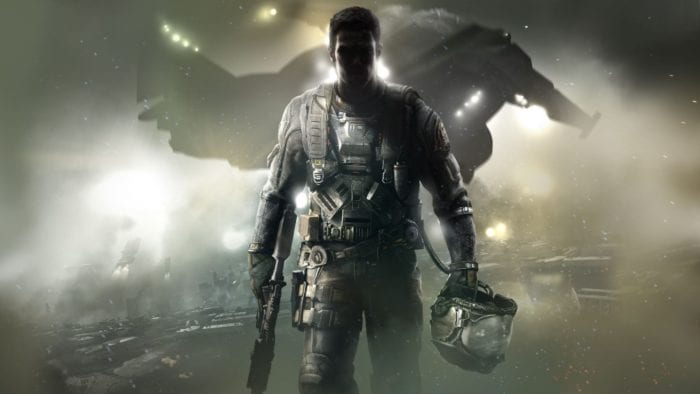 Infinity Ward has announced that Call of Duty: Infinite Warfare’s multiplayer mode will be getting a double XP ‘treat’ for the weekend. The double XP event is active across all the platforms the game is available on: PC, PS4 and Xbox One.

According to the tweet, the event began on Friday, Nov. 4 at 12 am PST (which makes the tweet somewhat late). It ends on Monday, Nov. 7 at 10 am PST. This means there’s roughly two days of speedy levelling to be had yet.

Don’t have a copy of Call of Duty: Infinite Warfare to call your own? You can get one by entering in our giveaway here. If you plan on getting it for PC and aren’t sure if it’ll run well, have a look at the official system requirements.

Meanwhile, Call of Duty: Infinite Warfare appears to have attracted the attention of competing shooter Titanfall’s twitter account. Here’s what it had to say.