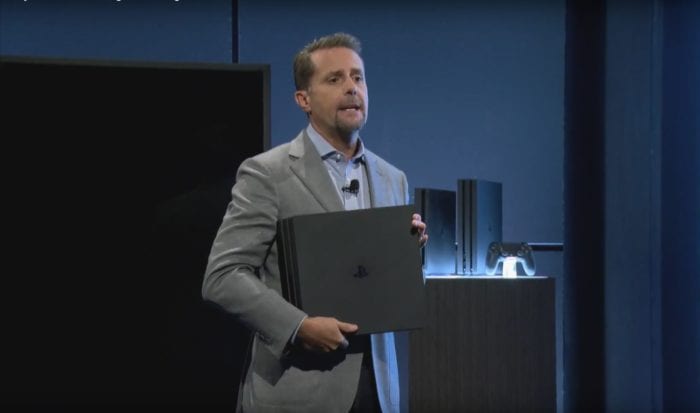 The PS4 Pro is finally out for fans to purchase and partake in an upgraded PS4 experience. This comes only two months after the release of the Slim model, which took the standard PS4 (the launch version) and gave it a thinner look while also improving a few components. This latest iteration will cost you $400, which may sound steep for those who already own one, but it isn’t without its advantages. The new hardware has quite a few tricks up its sleeve which are sure to please console users who prefer the PlayStation side of things, as well as those looking for a second platform for their gaming.

4K Gaming – The standard PS4 got an update allowing for HDR compatibility which opens up the range of colors on TVs with HDR capabilities. But the PS4 Pro unlocks the other half to the stunningly beautiful gaming equation. Many games are being upgraded to 4K (both native and upscaled), so if you have a 4K TV, you’re in for a real treat.

Standard HDTVs get love, too – If you haven’t upgraded to a 4K screen just yet, you still get some worthwhile upgrades for your gaming experience (provided a developer takes advantage) including better framerates, improved visuals, and quicker load times.

1TB – Some owners have already upgraded the HDD in their PS4, but for those who haven’t, the Pro comes with 1TB as the standard offering which isn’t too shabby.

Better WiFi – The standard console has horrible WiFi connection when compared to the competition (the Xbox One blows it out of the water), so being able to finally have a strong, stable connection is a blessing to all the online players out there.

Improved PSVR – The PlayStation VR headset released last month to solid reviews, but it wasn’t without its issues. The standard PS4 is a powerful console, there’s no denying that, but virtual reality requires more oomph for its experiences. The PS4 Pro provides that extra horsepower so users can enjoy a much smoother transition into the virtual realm that isn’t all jagged and fuzzy.

These features combine to give the best PS4 experience available without alienating fans who may not want to make the jump. That’s because while the PS4 Pro provides all of the above improvements, it won’t have any exclusive games nor does it lose out on games not getting patches improving them for the new hardware. That’s not a bad deal for those who’ve been wanting to see something a bit fresher while we wait on the next generation.

Are you making the jump to the PS4 Pro? Let us know which advantages helped you make the decision.