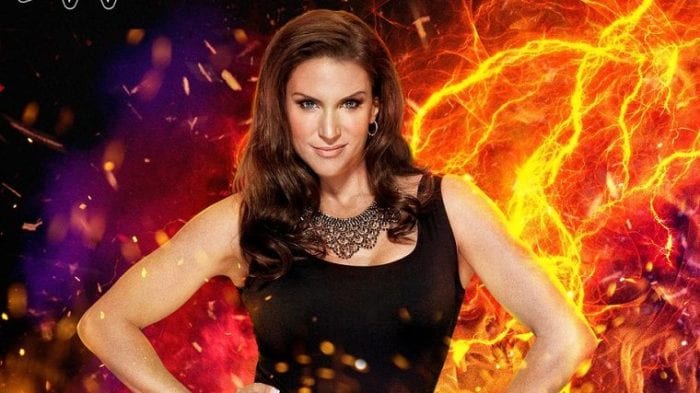 WWE 2K17 released today and is already due for its first update which weighs in at about 11GB on both PlayStation 4 and Xbox One consoles. As of right now, 2K has not officially released the patch notes to the public, but the PS4 Update History claims it fixes minor bugs and improves stability. It remains unknown if the PS3 and Xbox 360 versions will also get a day one patch.

Once the full patch notes are made available by the developers, we’ll be sure to update with every last detail so you can see exactly what’s chaning in WWE 2K17.

In celebration of WWE 2K17’s launch, the developers have released a brand new launch trailer. The new trailer gives an overlook of some of the Superstar’s entrances as well as some of the new features in the game. You can check it out right here.

WWE 2K17 has officially released on PS4, PS3, Xbox One, Xbox 360, and PC. Be sure to check back with Twinfinite with the latest news, reviews, guides, and more.