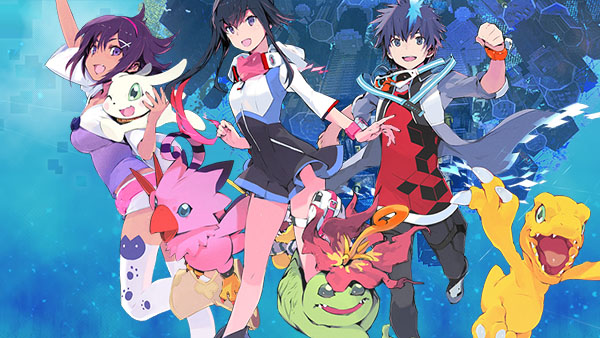 Digimon World: Next Order released in Japan on the PS Vita and PS4 back in March of this year, but come 2017, the game is hitting PS4 systems in the West. We recently got the chance to sit down with Producer Kazumasa Habu to talk about the upcoming release, and where he sees the franchise going in the future. Habu originally prepared to leave his role as producer shortly after his work on Cyber Sleuth, but the title’s great success meant Habu was brought back to make even bigger projects.

“We’re working on different stuff. We have ideas for different games,” Habu told Twinfinite. “It’s going to take a couple of years I mean, but we’re not just gonna finish with it the next one. We’re gonna keep going for the series. I think the fans should keep waiting, we’re gonna have something more.”

Habu noted that had he worked on the Vita version of Next Order, he would have liked to make combat more interactive, allowing players to directly choose action in battle rather than giving general commands. We asked whether Habu would like to integrate the same into future Digimon World games.

“We’ll be thinking about that, but as for next year, probably there will be a different story, a Digimon Story title,” he replied. “But if we were to power the Digimon World, next title, it would be more about online features. Like you can play with others or something, we would put that into the new concept.”

While Habu images a connected Digimon universe somewhere in the future, we’ll have to wait and see what’s next for developer B.B. Studio.