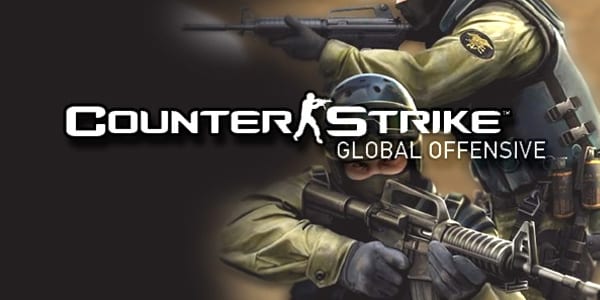 Sometimes bringing back an old feature doesn’t make everyone happy, especially if you make some slight changes. Such as the case of Valve bringing back custom spray paints in Counter-Strike: Global Offensive, a feature in past CS games, but was missing from the current one.

Players will be given one free pattern just for launching the game, a promotion that will last until Oct. 10. Once that pattern becomes “unsealed,” players will be able to use it 50 times and it will last for seven minutes before fading out. Once used the full 50, they will have to get a new one. There are two types of graffiti patterns, monochrome and multi-colored, that unlock differently. Monochrome will be given out as rank up drops while multi-colored are brought from graffiti boxes, both can be brought and shared by the Steam Market as long as it remains unsealed.

Of course, with any change made to a game with a large fan base like CS, that means there are people who aren’t happy that you have to buy some of the patterns. This latest change has promoted threads on Steam and Reddit, with people just not wanting to pay or at least wanting Valve to make the paid for patterns unlimited. One reason why it might not be unlimited is because the paid patterns can be art featured by Steam Community Artists, who will get receive portion of the money. How much they will get paid or the exact process artists go through to get their art featured wasn’t stated in the FAQ, but it was mentioned that individual patterns can be sold on the Steam Market.