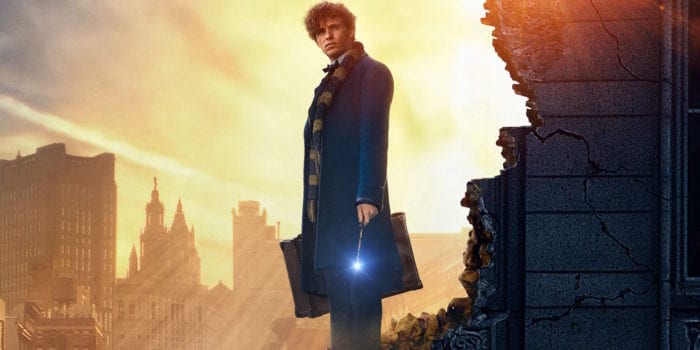 Fantastic Beasts and Where to Find Them is the upcoming Harry Potter spin-off movie that takes place decades before Harry and his friends are even born. However, it looks like the iconic wizard and headmaster of Hogwarts, Albus Dumbledore, will be featured in the movie. It’s not confirmed whether Dumbledore will actually make a physical appearance in the movie, but director David Yates has confirmed that he will at least be mentioned a few times in conversations.

“We do mention Dumbledore in this movie,” Yates said. “He features a little bit in a wonderful scene between Colin [Farrell] and Eddie [Redmayne].”

“He’s going to become a much more prominent part of the stories going forward,” director David Yates added. “Any more than that, I really couldn’t say.”