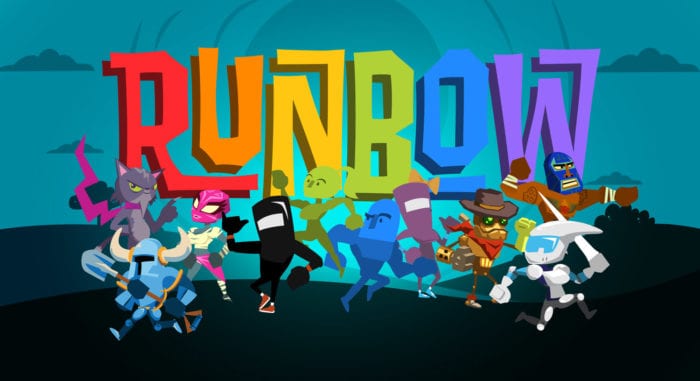 A deluxe physical version of Runbow, the popular racing platformer, is coming to Wii U next week, with all of its downloadable content included.

13AM Games revealed that a deluxe version was coming earlier in the month but the release date was not set in stone. Now, the developer has revealed, via their Twitter account, that the game will be coming to stores next week.

The deluxe version will include all of the game’s DLC including the Shantae add-on which will be free to anyone with a copy. The deluxe version will also be available on 3DS in the form of the New Nintendo 3DS exclusive Pocket Edition. No release date has be revealed for the handheld version but we can expect it in the new year.

The Wii U version of Runbow Deluxe Edition will cost $29.99 when it releases next Tuesday, on November 1.