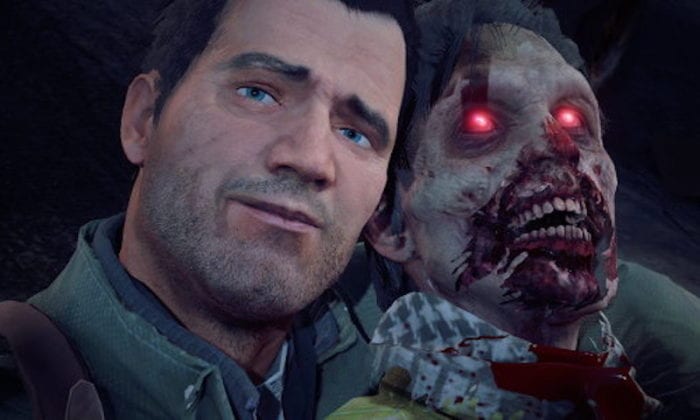 Dead Rising 4 isn’t that far off from release, and today, Capcom and Microsoft announced that the game will have a season pass. It’ll be available to buy separately for $25, or with the $80 deluxe edition of the game. Here’s what it’ll include: