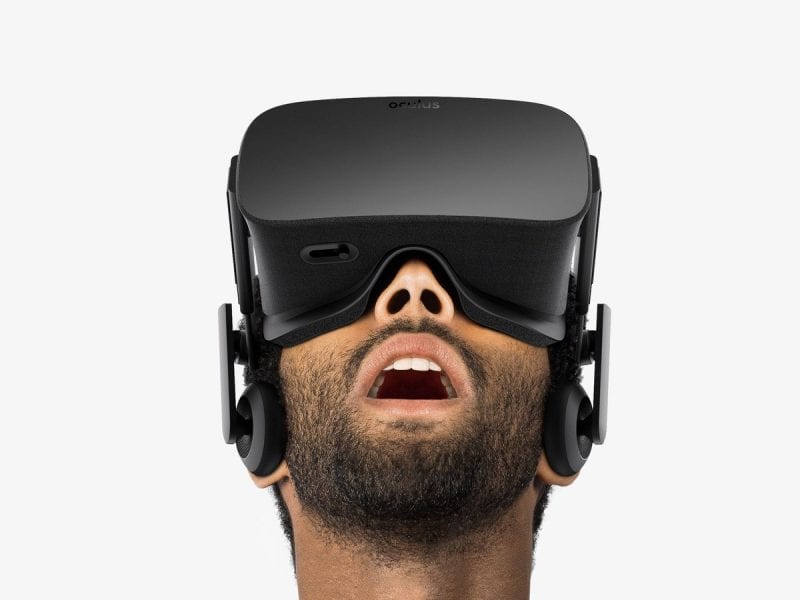 Oculus Connect 3 unveiled a lot of new hardware and software in the pipeline, AKA things that will cost you money. Luckily, though, they also announced a new system that will be lowering the PC requirements for the Oculus Rift. So that your wallet can cry a little less.

“VR is more demanding than any other platform,” began Oculus CEO Brendan Iribe. The virtual reality experience suffers below 90fps, meaning PC’s fitting the VR platform can cost upward of $700, typically nearer to the $1000 range. Asynchronous Spacewarp, however, is going to change that.

Spacewarp fixes positional jutter by filling in dropped frames with extrapolated ones. The system takes the application’s two previous frames, analyses the transformations, and then creates a new synthetic frame that can account for head translation, moving objects, and moving scenery. Using the built-in Spacewarp program, the Oculus will automatically create a synthetic image every other frame, requiring your PC only generate 45fps, freeing up precious bandwidth. The result is a non-native 90fps experience that, according Iribe, benefits every single app on the platform.

In short, you can use the Oculus Rift on cheaper PCs. Here are the platform’s new minimum specs:

Most notably, users no longer need an NVIDIA GTX 970 / AMD R9 290 graphics card, nor a Intel i5-4590 equivalent or greater processor. The minimum OS requirement, however has been bumped from Windows 7 SP1 64 to Windows 8.

Iribe also introduced a $499 AMD-based PC that would meet these new requirements, noting that PC VR is now cheaper than ever.

Oculus has already been using a program similar to Spacewarp, Asynchronous Timewarp, for some time. Timewarp corrects for dropped framerates affecting images during head movement by taking the last frame, warping it to the current head position, and creating a synthetic filler frame. Timewarp lowers framerate drop in games from over 11% to 0.2%, a 50x improvement.

For more news from the Connect 3 event, check out the stories below: