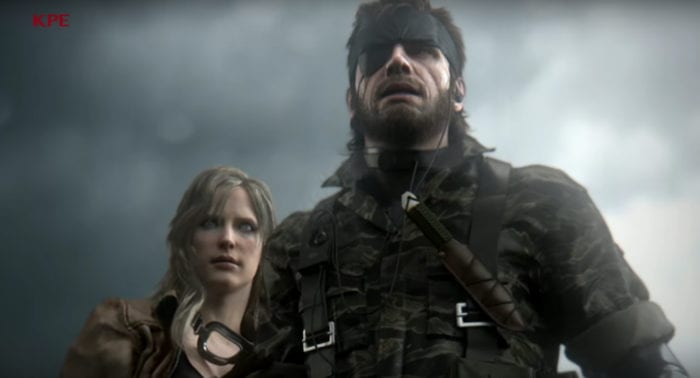 Konami has just released a new gameplay video for the Metal Gear Solid 3: Snake Eater pachinko game. Yes, that’s still a thing, just in case you forgot all about it as you were swept up in the Metal Gear Survive announcement news. Anyway, you can check out the video down below.

I’m not too familiar with pachinko machines in general, but it looks like you’ll have to match up the symbols on the slots in order to deal damage to Ocelot in the fight. There’s also a Kerotan frog and a duck there, and they apparently talk to you during the battle. Maybe they’re trying to explain how the game works or something. There’s not a lot of new content here, but we do know that the pachinko game will feature fully voiced CGI cutscenes that look really freaking sweet.

The Metal Gear Solid 3: Snake Eater pachinko game will be coming to Japan this year. It will likely not make its way to western shores, which is kind of a shame, I guess?