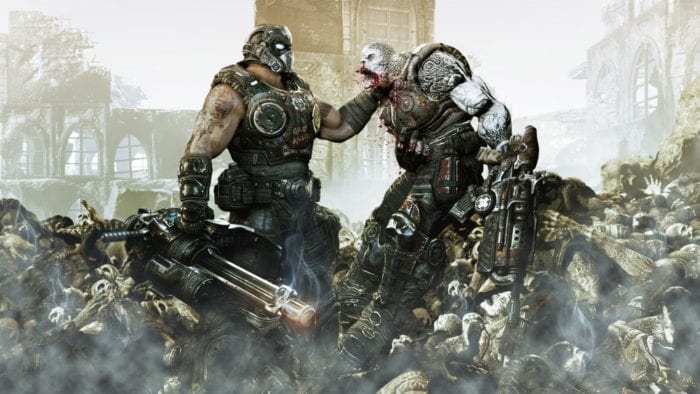 Today saw the release of the latest installment in one of Xbox’s biggest blockbuster series. While many will be making their way through the campaign and seeing what’s in store for JD and Co, others will be busy taking on other players online.

Unfortunately, reports are surfacing that players are having troubles connecting to the online servers. This isn’t to do with an overwhelming number of players trying to connect to the servers like other games have suffered from, however. It’s actually due to a title update and server-side updates rolling out.

There will be some server disruption for a short time as our Title Update and server-side updates roll out. Thank you for your patience.

This, as the tweet above from the official Gears of War Twitter account mentions, has caused some disruption to the servers. The best way to try and resolve this issue is to come out of the game and allow the update to be downloaded and applied. Once you’re all set, boot the game back up and try and jump back into the action. If you’re still having issues, it might be worth giving the servers a little bit of time to settle down again. Some players over on Reddit are suggesting it could be an issue arising from those with the update matchmaking with those who do not.

We’ll keep you updated if any more news arises on the matter.

Comments
Continue Reading
Related Topics:find out, Gears of War 4, servers down, The Coalition, update, why