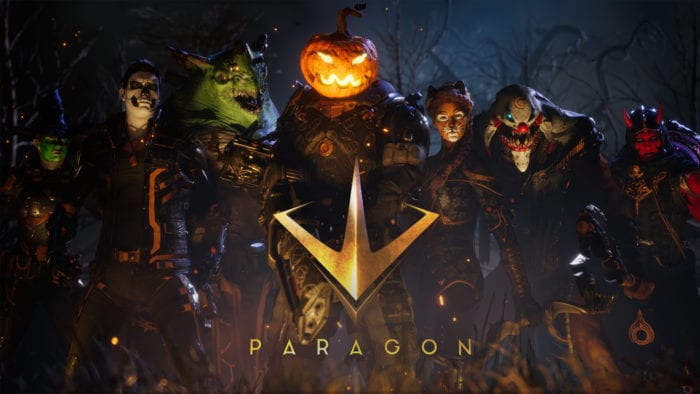 Those who enjoy playing Paragon – Epic Games’ first entry into the world of MOBAs – are in for a treat this Halloween, as the studio has just released a bunch of exclusive, themed skins for each hero in the game.

“Shadow’s Eve Celebration”, as it’s referred to in the game, is a month-long event in which players can acquire “spooky new skins” for a limited time by partaking in some of Paragon’s Twitch activity.

In a post on the PlayStation Blog, Epic Games explained that players can get hold of these skins through three different methods:

The studio also released a trailer to go with the announcement, which you can check out below.

For more details, including the timings for when each skin will drop on Twitch, be sure to check out the post on the PlayStation Blog.